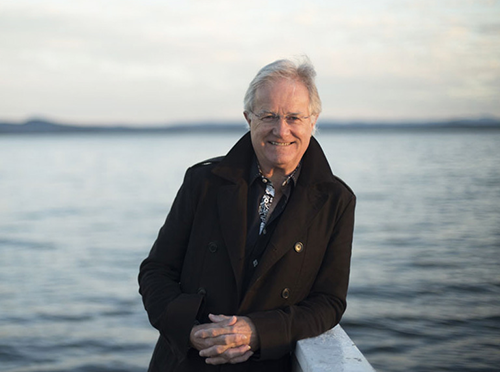 Mike McClellan has long been regarded as one of the finest singer, songwriter, guitarists Australia has ever produced.  He's had three top 5 singles, recorded ten albums, of which two went gold, many songs covered internationally, hosted his own TV series on the ABC (Australia's national broadcaster) for many years has sold out concerts across Australia.  He's universally known as The Song and Danceman after the title of his biggest hit which was voted song of the year by the Australian Music industry in 1975.  It's an iconic song in his native Australia and has been covered many times around the world.

For 15 years Mike was the pre-eminent singer songwriter of his generation in Australia before retiring from the road to pursue a very successful career in advertising.  But in the last 12 years he has returned to writing and performing and, in the words of ABC 702 radio's Drive presenter Richard Glover, "just gets better and better."

The new album was released on all digital formats on April 1, 2022.  The CD has been distributed to retail and copies can be ordered through the shop on this website.

The album may well be the most challenging Mike has ever written.  Deeply personal and yet emotionally universal in its scope he explores love, the environment, child abuse, internet trolling and the current disillusionment with the political process around the world.  Among the most compelling is the single, If Sorrow Should Find You.  It has been hailed as one of his finest songs, at least the equal of, and perhaps even better than, his classic Song And Dance Man.  It is an intimate expression of the upheaval and distress we have all lived with in recent times for which, in the end, there is really only one antidote.  On one level it is an intensely personal reflection on the pain of losing love and the need to believe it can be regained. On another, broader level, it reminds us all of the healing power of love in a troubled world.

2020 saw the release of what may be the most powerful, emotive song of his long and remarkable career.  Titled Letter To America it chronicled his love affair with America and it's culture, expressing his distress at what he now sees as a deeply divided country torn apart by the destructive politics of Donald Trump and all who have pandered to his narcissism. Letter To America is further proof of his enduring talent.  It can be downloaded from all major digital sites around the world. Watch it here. 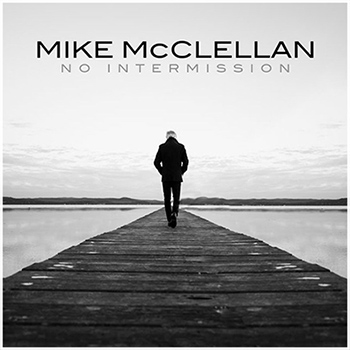 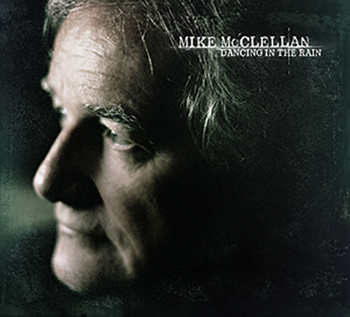 If ever proof were needed that Mike McClellan still has "IT" this is it.  It is now only available through the shop in NTSC formats - the PAL version has sold out.   This is Mike McClellan as so many love to see him - solo with three guitars and a wonderful selection of songs from his long career.